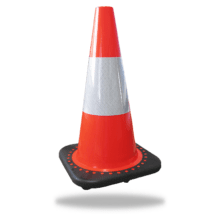 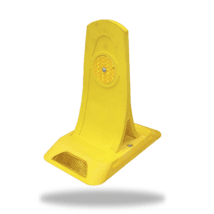 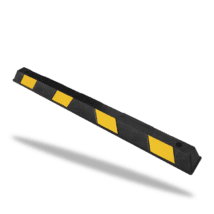 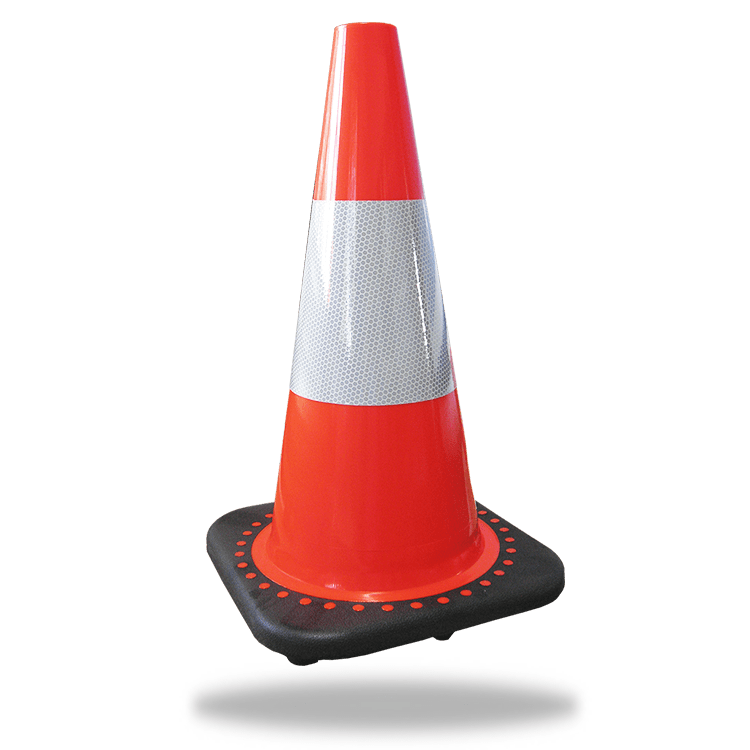 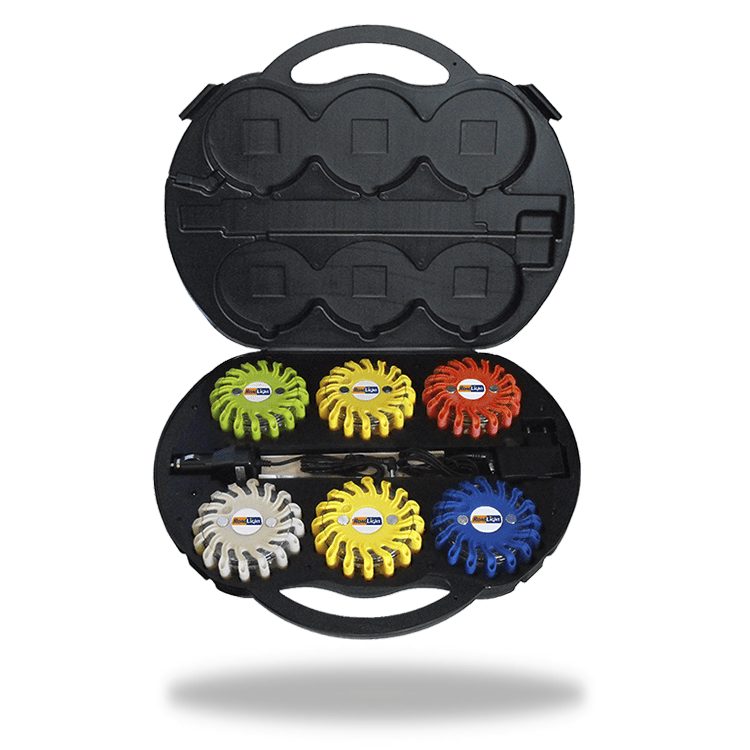 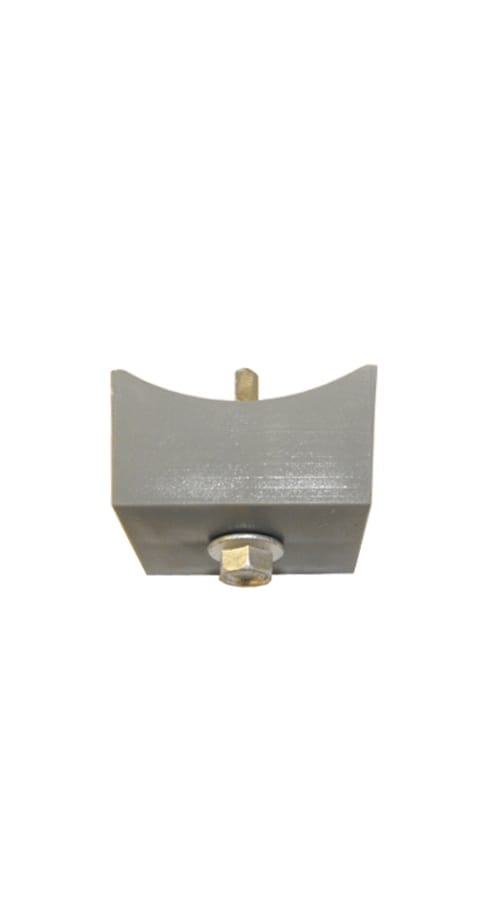 LED360 is a heavy duty LED flash module for signalling in temporary positions during roads blocks, roadworks, and incidents. LED360 is very visible through the 16 high-intensity LEDs. They are dust, gas and waterproof according to the ATEX standard.

The visibility is enormous and is 800 metres on the road to 1500 metres on water/air. The LED360 is waterproof; floating can be secured with a pin or cable through the eye. Also, the LED360 has a magnet making it easy to attach to metal parts.

The LED360 is pressure proof a truck can easily drive over. In 6 colours LED light is available, white, blue, green, orange, red and infrared. The outer shells are in the colours white, blue, green, yellow, orange and military green available. We deliver the LED360 in a case of six with charging 12/24/240 volts. In a bag with six pieces or 1 piece in a box with a charger.  The total charging time is 3 hours with full charge is approximately 10 hours operation. 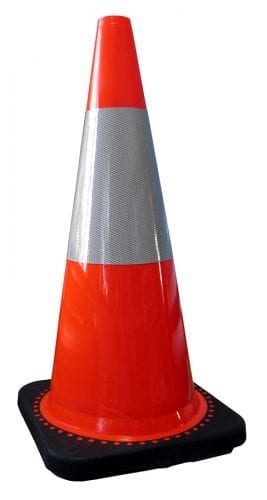 Dura-Post® supply a range of Australia Standard Road and Traffic delineation and safety products sourced locally and internationally through our Road Pro® delineation products they include: 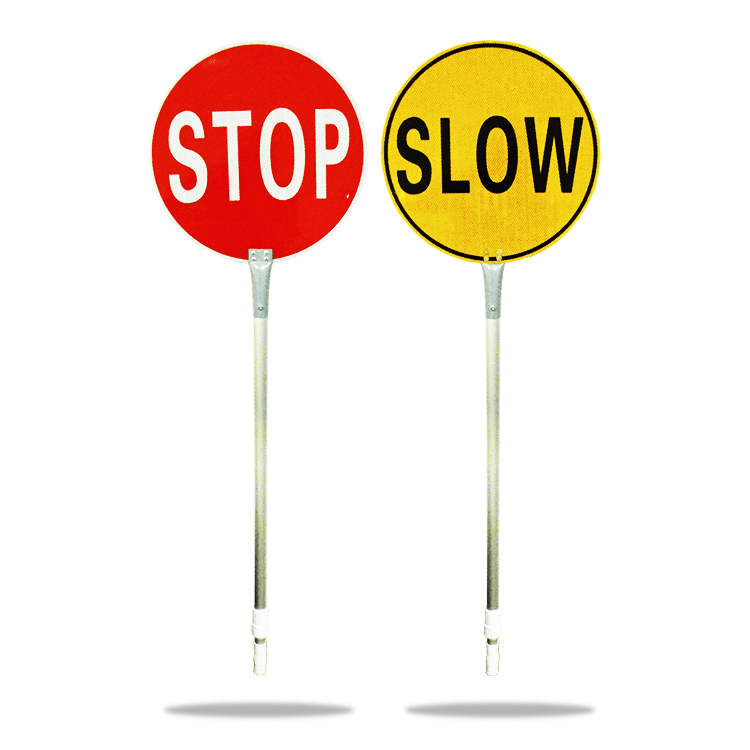 Are available with a 450mm with Aluminium Telescopic Handle, 3M class 1 reflective sheet and designed to meet Australian standard.

Uses Ultra Bright LED’S, the barricade lamps. Power uses a 1 or 2pcs 4R25 6V battery. The 7″ standard lens with advanced optics and Inside switch with photocell make the light dusk on and dawn off. Also has a steady and flash mode available, with the standard flash rate being 65+ ten times/minute. Comes with plastic handle and optional metal bracket according to requirements. Lens and base colours are available in yellow, orange, green and red. Designed to meet the Australian standard.